Warren Buffett on Berkshire Share Buyback and What it takes to run a public company. 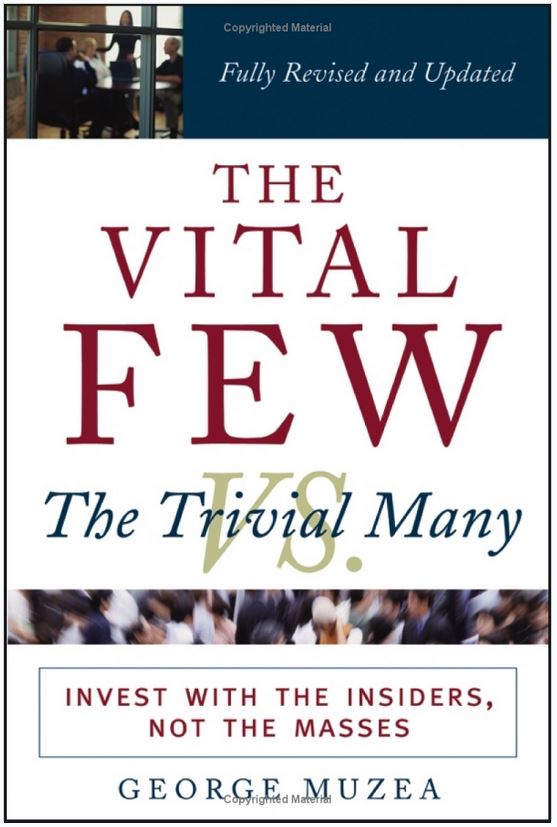 The Vital Few vs The Trivial Many

Filled with in-depth insight and expert advice, The Vital Few vs. The Trivial Many will open your eyes to a new way of looking at the investment world, especially the stock market. You’ll discover how to look past media hype to discern what the Vital Few or corporate insiders―those who know their companies best―are doing. By explaining which information is accurate and valuable, as opposed to that which is misleading and financially hazardous, investment professional George Muzea will show you how to successfully and intelligently evaluate the stock market and find valuable gems that have yet to be discovered by the masses.

The term insider trading refers to the stock transactions of the officers, directors, and large shareholders of a firm. Many investors believe that corporate insiders, informed about their firms’ prospects, buy and sell their own firm’s stock at favorable times, reaping significant profits. Given the extra costs and risks of an active trading strategy, the key question for stock market investors is whether the publicly available insider-trading information can help them to outperform a simple passive index fund.

Basing his insights on an exhaustive data set that captures information on all reported insider trading in all publicly held firms over the past twenty-one years―over one million transactions!―H. Nejat Seyhun shows how investors can use insider information to their advantage. He documents the magnitude and duration of the stock price movements following insider trading, determinants of insiders’ profits, and the risks associated with imitating insider trading. He looks at the likely performance of individual firms and of the overall stock market, and compares the value of what one can learn from insider trading with commonly used measures of value such as price-earnings ratio, book-to-market ratio, and dividend yield. 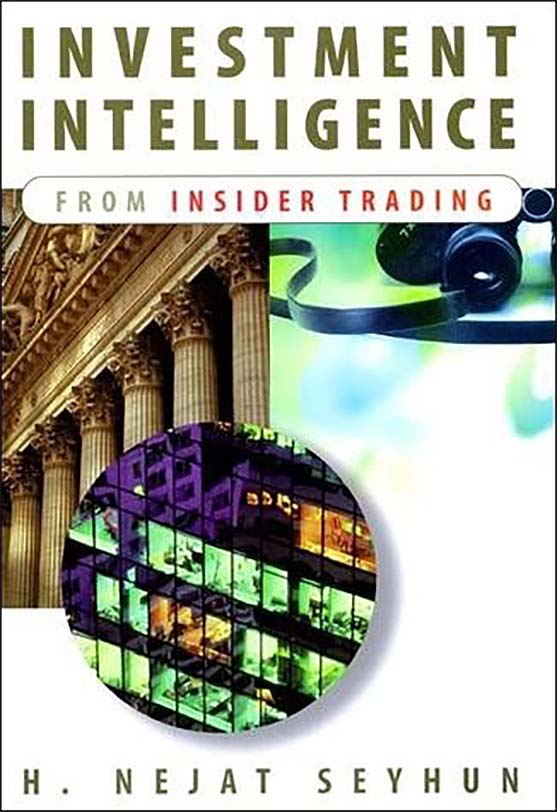 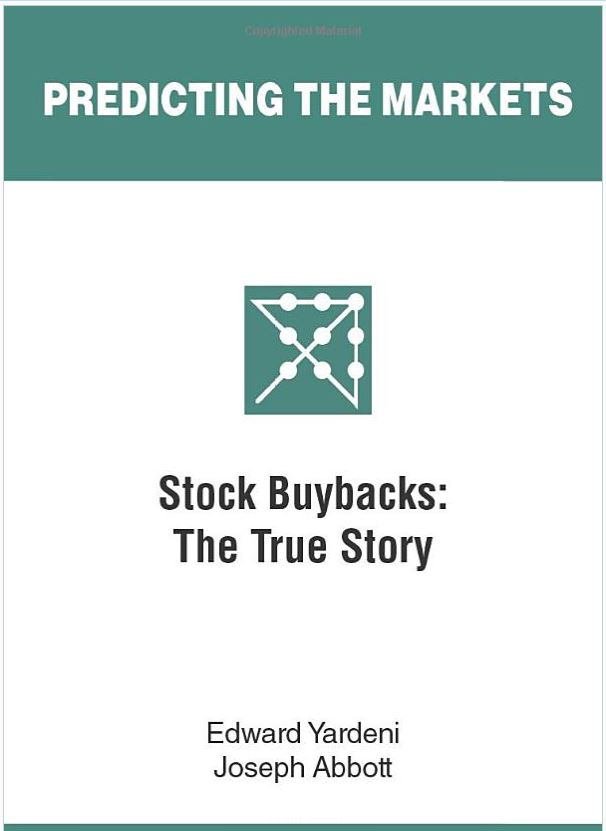 Several Progressive politicians have pounced on corporate share buybacks lately. They see buybacks as a major source of income and wealth inequality, subpar capital spending, and lackluster productivity. In their opinion, buybacks have contributed greatly to the stagnation of the standards of living of most Americans in recent years. So they want to limit buybacks or even ban them.

Some of Wall Street’s stock-market bears have been growling about buybacks as well. They’ve been arguing that buybacks have rigged the stock market in favor of the bulls. They claim that companies buy back their stock to boost their share prices, using debt to finance this dubious activity. As a result, corporate balance sheets have become increasingly leveraged, which makes them vulnerable to a recession. Widespread corporate leverage, in turn, would exacerbate any economic downturn. The bears therefore remain bearish and expect to be vindicated with a vengeance, eventually.

In this study, Edward Yardeni and Joseph Abbott show that the facts don’t support either narrative.

The most common reason that S&P 500 companies buy back their shares is to offset the dilution in the number of shares outstanding that results when employee compensation takes the form of stock options and stock grants that vest over time, not just for top executives but for many employees. In effect, the ultimate source of funds for most stock buybacks is the employee compensation expense item on corporate income statements, not bond issuance as the bears contend.

The authors explain that the bull market in stocks has boosted buybacks to a greater extent than buybacks have boosted the market, whereas the opposite is more widely believed. Rising stock prices increase the attractiveness of paying some of employees’ compensation with stock grants. Buybacks then are necessary to offset the dilution of earnings per share. While the latest bull market, like previous ones, has been driven by rising earnings, it’s a Wall Street legend that earnings per share have been boosted artificially and significantly by stock buybacks. It may seem that way only because what lift buybacks have provided to stock prices is highly visible, occurring in the open market, whereas companies’ need to offset stock issuance with stock repurchases is less apparent.

The authors also refute Progressives’ pervasive narrative that most Americans’ standards of living have stagnated in recent decades and that buybacks per se have worsened income inequality.